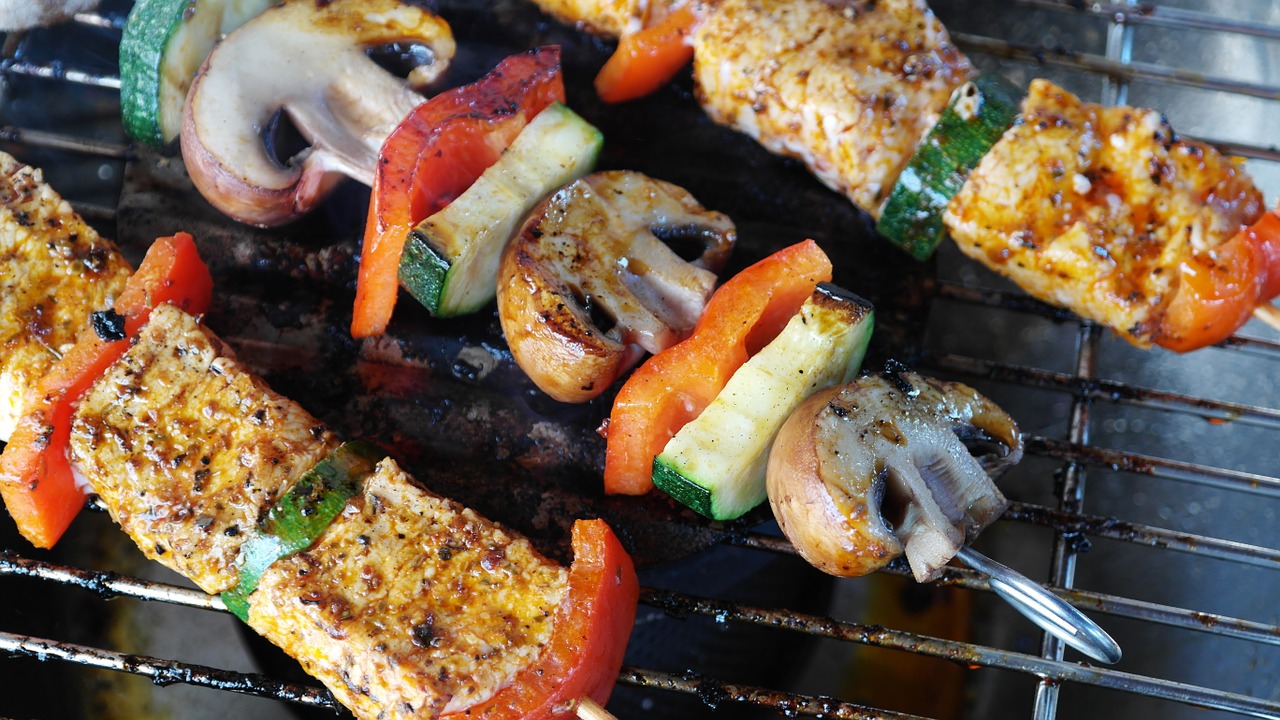 Weber Q1000 vs Q1400… Who says you can’t grill in the city? On a special day, all you have to do is to open up your balcony or turn on your exhaust hood. With just a few turns, you’ll have a delicious barbecue or grilled chicken to share with your guests.

Which of these two Weber grills should you choose? The Q1000 or the Q1400? They look the same. They have a similar design, but they differ in one feature that make or break your decision. What is this? Read on to find out.

Let’s get started with this side-by-side comparison chart.

Based on the chart presented above, we can easily tell that the Q1000 and the Q1400 have quite a few features in common, most of which are related to their parts and build. For instance, both of them have an aluminum lid and body, and they boast a glass-reinforced nylon frame.

Their main difference has something to do with how they’re fueled. With the Weber Q1000, it requires disposable cylinders of liquid propane. On the other hand, the Weber Q1400 runs on electricity and consumes 1560 watts of energy.

Expect, therefore, to see one stainless steel burner with the Q1000. Expect to see a heating element with the Q1400.

Here’s what we have to say.