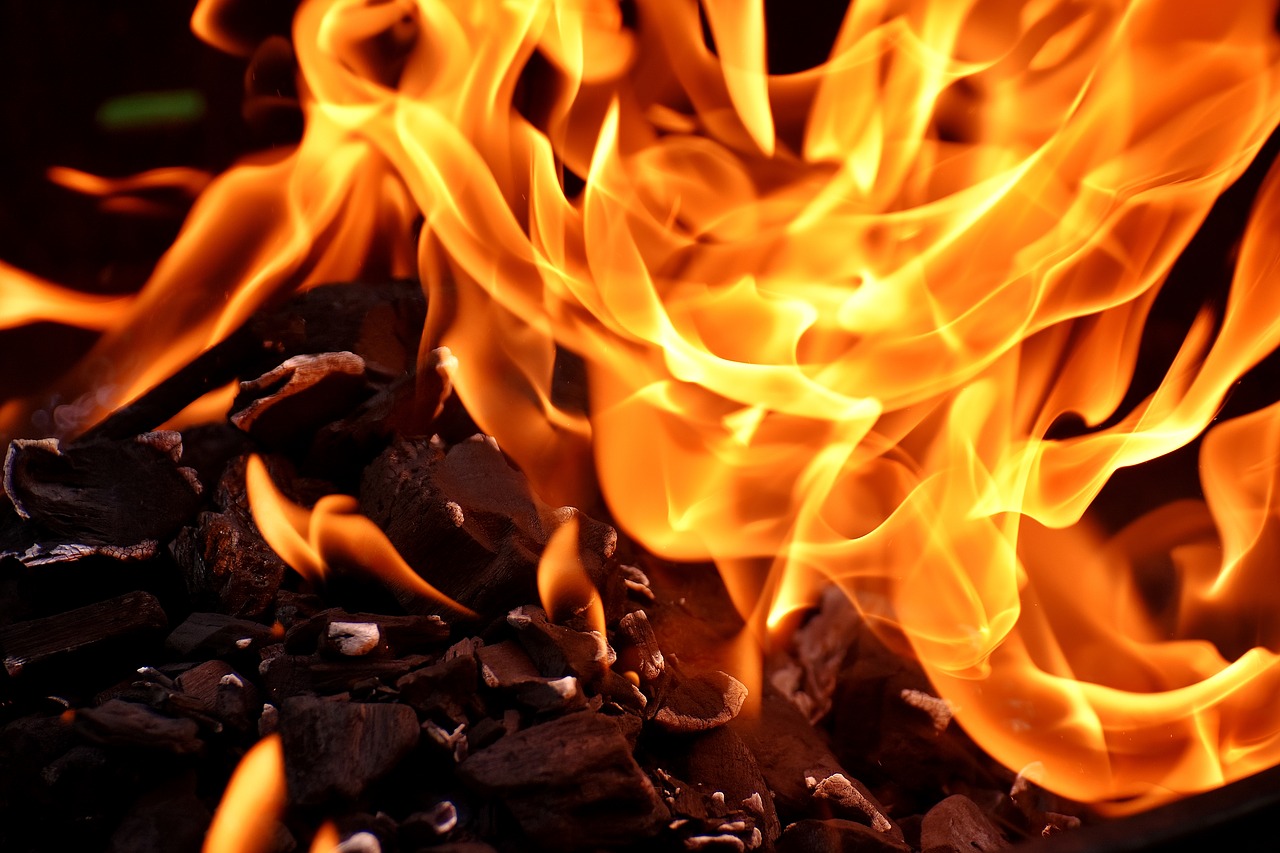 It’s the grilling season once again! We understand your excitement over unlimited burgers, steaks, and all those mouth-watering grilled food. But don’t get too excited. It pays to exercise as much caution to ensure that you and your family are safe when enjoying some quality barbecue time.

We’re talking about preventing grill accidents. In this post, we’re going to give you a list of the most common dangers one can encounter when using their grill.

There are two common dangers associated with using grills, and they are equally as deadly – home fires or explosions, and CO poisoning.

The National Fire Protection Association (NFPA) says that 7 out of 10 adults in the US have a grill or a smoker, making a lot of homes at risk of home fires caused by these cooking appliances.

According to the statistics posted on NFPA’s website, July is the peak month for grill fires, and from 2012 to 2016, 49% of grill-related injuries were reported to be due to thermal burns.

Gas grills were said to have caused the highest number of home fires (structure and outdoor) per year.

Aside from home fires, grills can also pose a risk related to carbon monoxide (CO) poisoning. The US Consumer Product Safety Commission has branded this odorless gas as an “invisible killer.” There are no clear statistics regarding CO poisoning caused by grills, but according to the US CPSC, more than 150 people in the US are killed because of non-fire related CO poisoning associated with consumer products.

The video below is from ABC News, which highlights the dangers of propane gas grills. As an example, one of ABC’s reporters have suffered from serious burns because her outdoor propane grill exploded. Watch.

CO poisoning caused by using grills can be prevented. The US Consumer Product Safety Commission has released a downloadable brochure on Charcoal Grill Safety, which we summarize as follows.