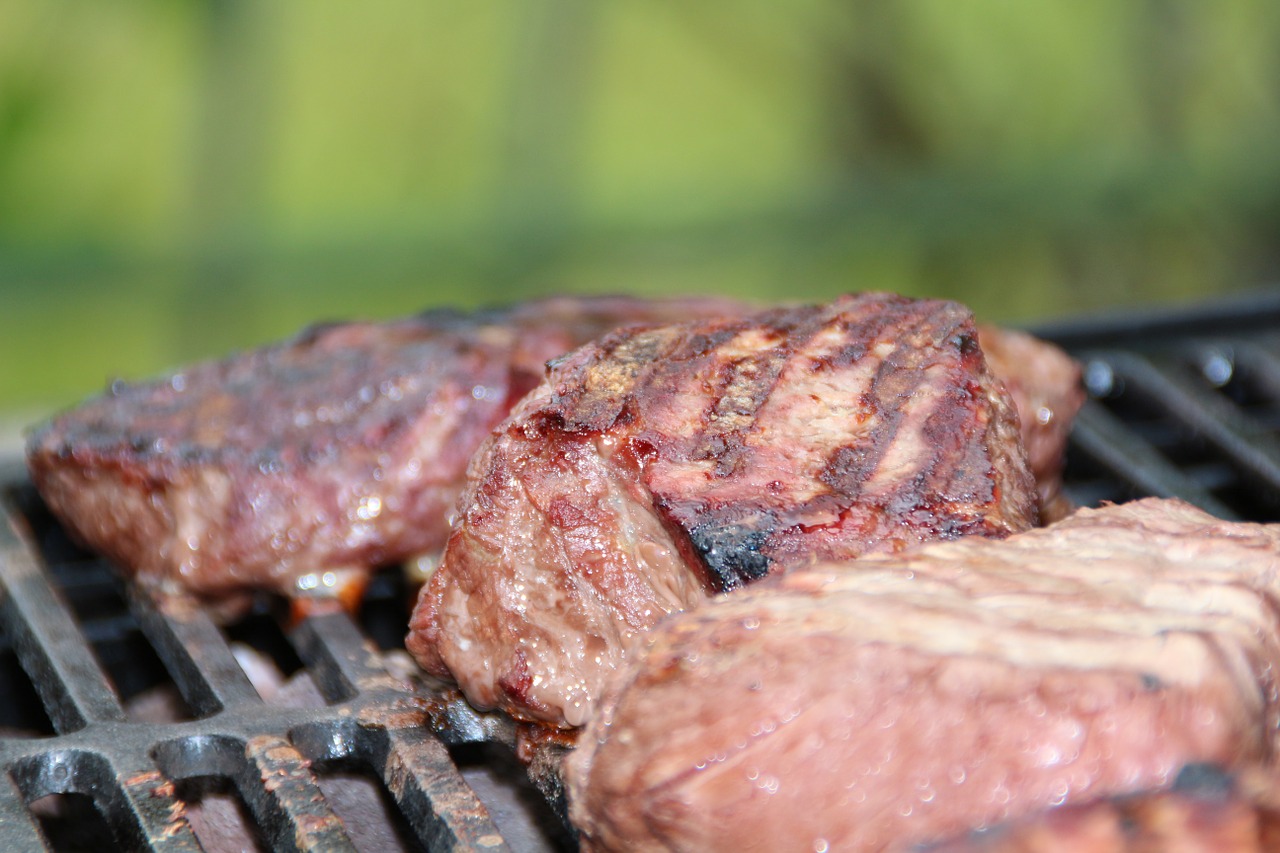 First, both of these outdoor grills have a similar fold-and-pack design that allows you to transport them easily, making either one of them an ideal camping buddy. Second, they have interchangeable cooktops. If you have a griddle, then you can interchange it with a grill to make a variety of dishes. Third, both of them are equipped with an Instastart ignition system to make lighting up these devices quick and very easy. If it doesn’t work, know that these grills also have match lighting option.

Now… it’s time for the differences.

Let’s start with this comparison chart.

There are several differences between the Roadtrip LXE and the NXT 200 that, surely, you’d like to consider before making a purchase. We list them down below.

Both of these Coleman outdoor grills have a suitcase (or fold-and-pack) design for portability. However, they are different in shape. If you take a look closely, the Roadtrip has an oval shape while the NXT 200 follows a rectangular design.

It’s also worth noting that the towing handle of the Roadtrip LXE is an enclosed, oval loop while the NXT 200’s is a curved rod.

As you can see in the chart above, there are parts or functionalities that the NXT 200 has that the Roadtrip doesn’t. The reverse is also true. Here’s a list of these parts.

First, let’s talk about the side tables. Both of these outdoor grills are equipped with 2 side tables, but here’s the difference. Both of Roadtrip LXE’s tables can be slid inside. As for the NXT 200, only its left side table can have that functionality.

Second, let’s mention that the NXT 200 has a built-in thermometer while the Roadtrip LXE doesn’t.

Third, the NXT 200 is equipped with a leg locker but the Roadtrip LXE isn’t.

Fourth, the Roadtrip LXE has tool holders while the NXT 200 doesn’t.

Fifth, when it comes to grease management, the Roadtrip LXE comes with a grease tray while the NXT 200 has a grease cup.

Based on these differences, here’s our recommendation.

Between the Roadtrip LXE and the NXT 200, get the Coleman NXT 200. There is a difference in price, but the additional features are worth it.

Where to Buy Coleman Roadtrip LXE and NXT 200