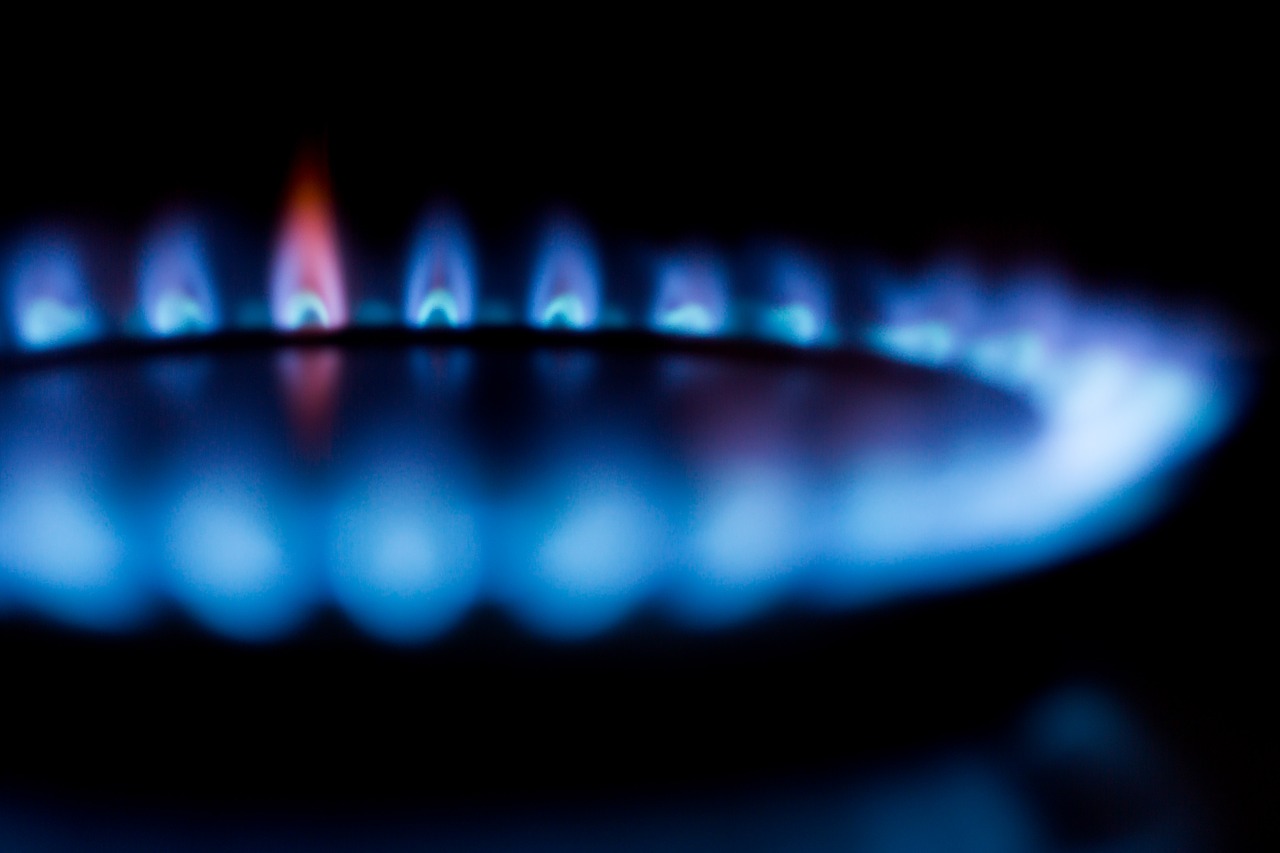 When it comes to cooking for a large group in events such as family gatherings, tailgaitings, and even a weekend cooking gig at a fair, Camp Chef has an array of stoves to choose from.

Camp Chef Tahoe Deluxe 3 Burner Grill vs Explorer 3X… what’s the difference between these two? They’re both equipped with a 3-burner system, and they both require propane to run. But which one should you get? Find out in this comparison report.

You’ve seen the chart above, now let’s talk about these stoves’ key differences.

The most obvious difference is their design. You can easily tell these stoves apart. The Tahoe 3-Burner Stove has a more “closed” style while the Explorer 3X has an “open” skeletal look.

But in everything else, there’s a lot of similarities. For instance, they come with detachable legs, a three-sided windscreen, and aluminum cast burners that has an output of 30,000 BTUs per burner.

There’s also a slight difference with their cooking height. Based on the data we’ve gathered, the Tahoe is one inch taller at 30 inches.

Both of these Camp Chef stoves are compatible with accessories sold by the company. An example is a griddle and a grill box that adds to your cooking experience.

Which One to Buy?

Let’s end this comparison report with this recommendation.

Both of these stoves are well-received by previous buyers. Your choice is dependent on the following: style and the cooking area. If you want a bigger stove area, then it makes sense to choose the Camp Chef Explorer 3X. 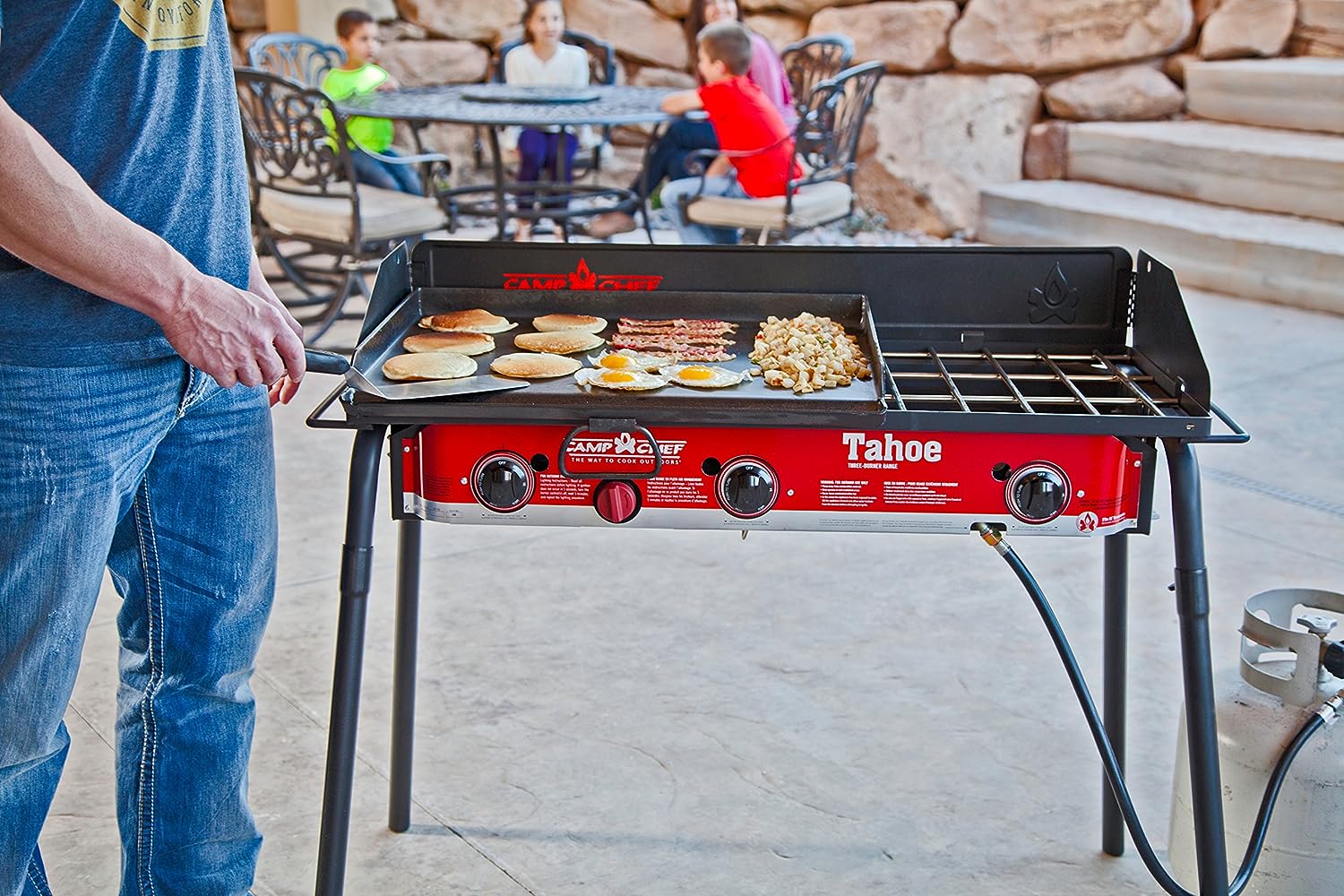 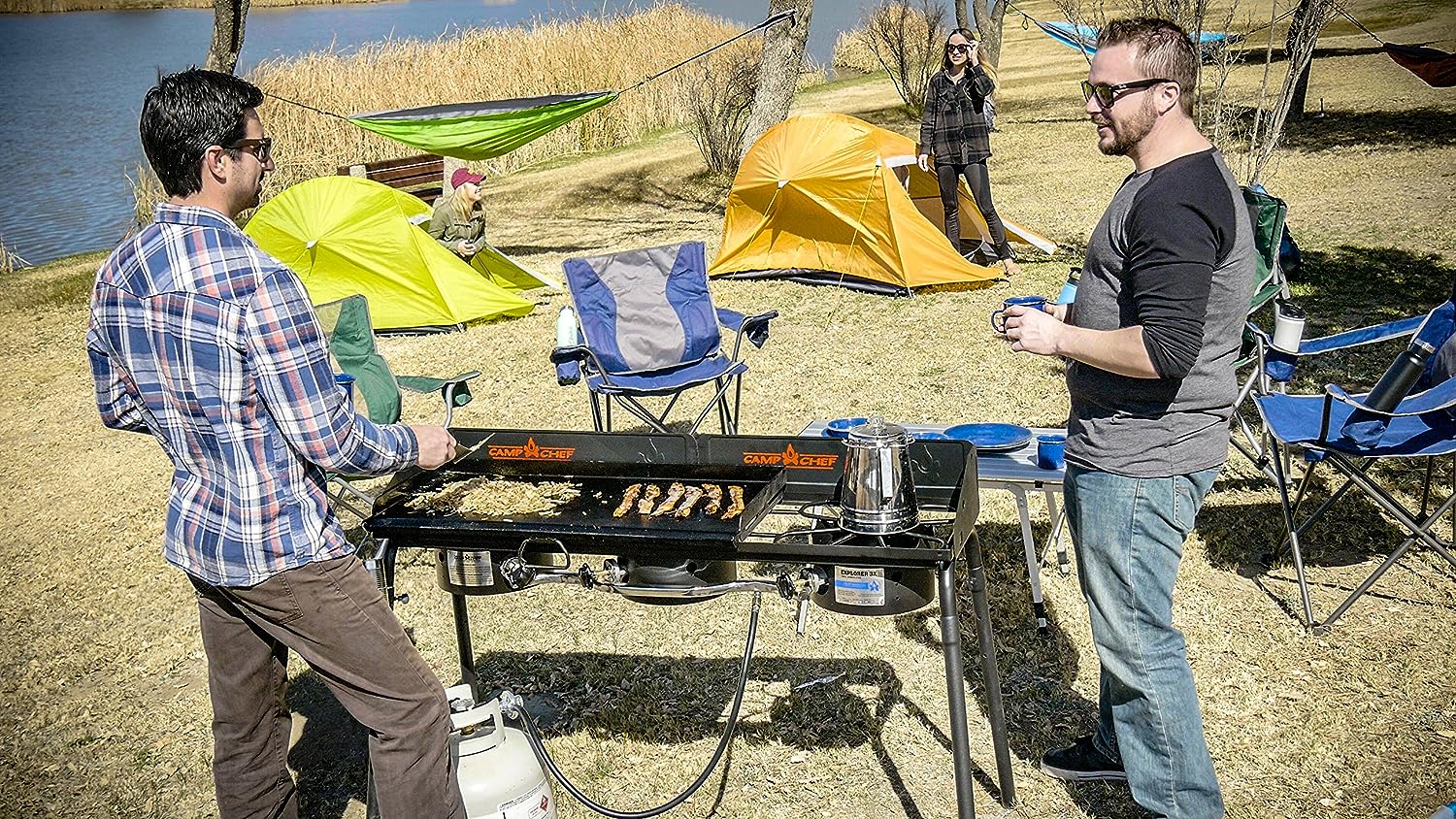