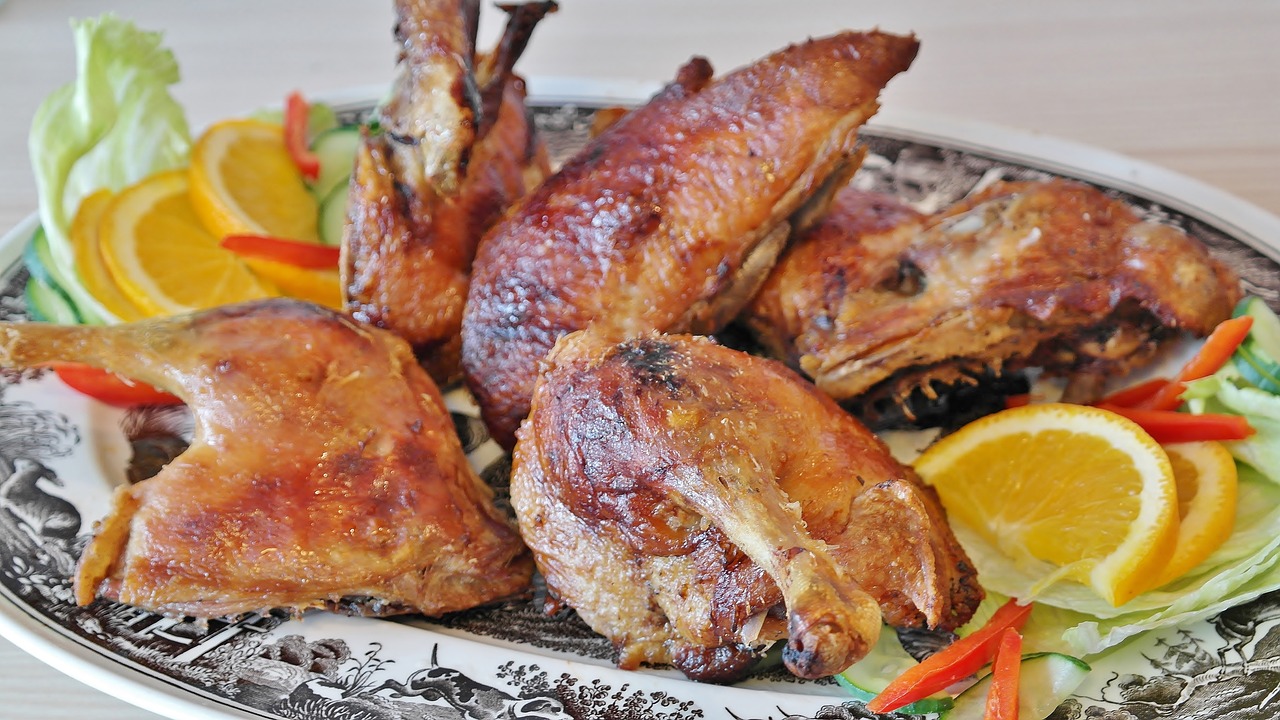 Breville BOV900BSS vs Cuisinart TOA-60… These two toaster ovens have a lot of different features that you’d like to know to make a decision. In this report, we’ll give you what these differences are, and right before we end it, we’ll give you our no-nonsense recommendation.

But first, let’s dwell a little bit on their key similarities.

For one, both are multi-functional ovens. With either one of them, you can prepare a variety of dishes that can suit different special events. For instance, you can roast a turkey on Thanksgiving day. Second, both of these cooking devices have a stainless steel construction, and as you can see, they have a handsome silver finish. Their interiors are also equipped with a non-stick coating.

Now, let’s talk about their differences.

Using this chart, we give you a side-by-side comparison between the Breville BOV900BSS (or the Smart Oven Air) and the Cuisinart TOA-60.

Here’s a list of these toaster ovens’ main differences.

Consistent with the differences in weight and size, the Breville BOV900BSS provides more interior space than the Cuisinart TOA-60. It has a 1.0-cubic feet capacity while the TOA-60 has 0.6.

With the Breville BOV900BSS, you can choose among 13 cooking functions, which include baking pizza and roasting a turkey. With the Cuisinart TOA-60, there are 7 functions to choose from.

With the Breville BOV900BSS, you can have these extra functions.

One, you can choose the Dehydrate function to take out the moisture of your fruits (or other preserves) without being cooked. The BOV900BSS does this by giving off low and stable heat. Second, you can also use this device’s Proof setting to achieve a low but stable temperature, which is perfect for fermentation to take place. Third, the Breville BOV900BSS’s Slow Cook setting is for tenderizing purposes. Lastly, with Phase Cook, you can set two cooking functions that automatically switch to the other after the first one is finished.

The Breville BOV900BSS comes with more accessories than the TOA-60.

The Breville BOV900BSS has a unique Element IQ feature, which allows the heating elements to adjust their temperature to ensure that the food receives the precise cooking temperature right where it’s needed most. It also comes with 2 speed fans (one regular and one super) to give you what the brand calls Super Convection cooking.

There is a big price difference between these two toaster ovens, with the Breville BOV900BSS requiring more from your budget. But…

If budget isn’t a problem, it’s better to get the Breville BOV900BSS. It has more features that are truly useful.

Where to Buy: Breville BOV900BSS vs Cuisinart TOA-60