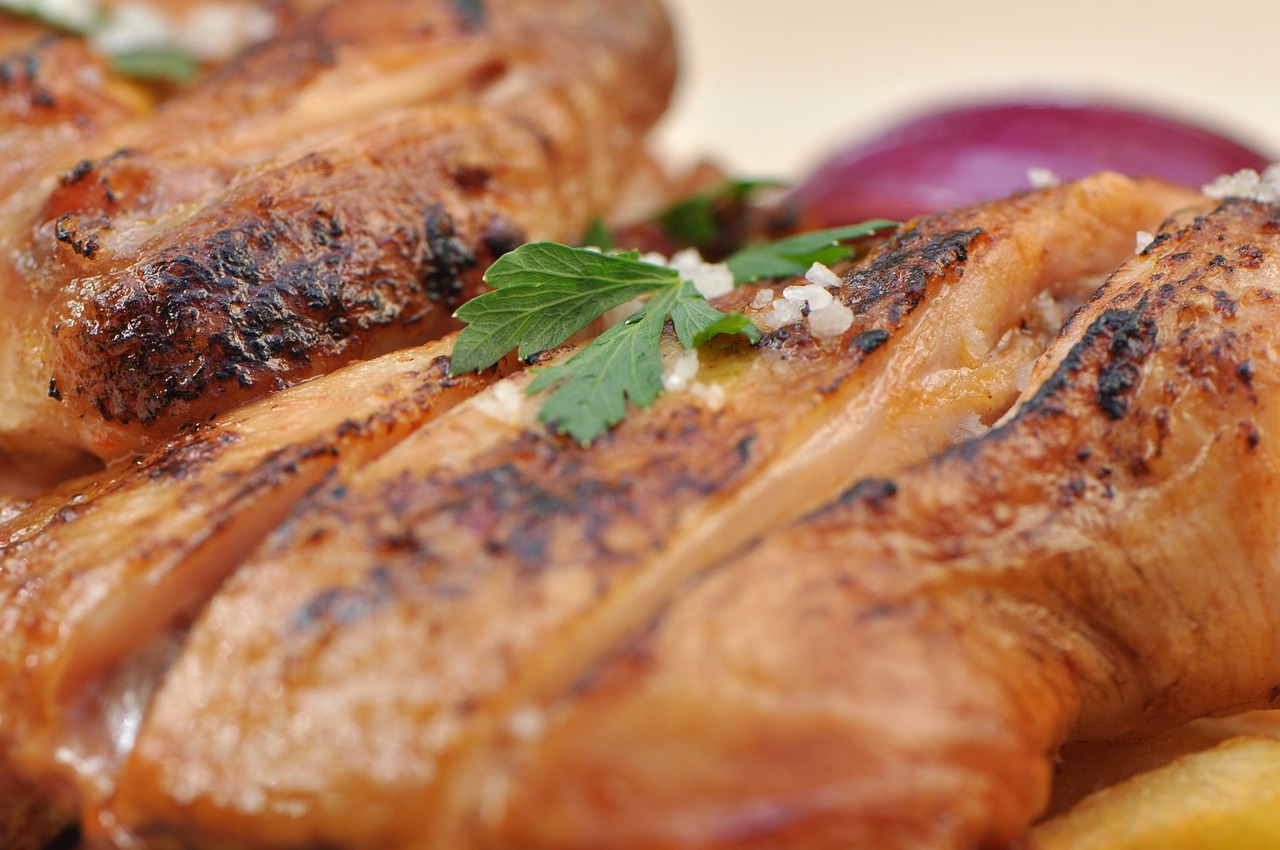 Breville BOV800XL vs BOV900BSS… Both of these Breville toaster ovens can roast a turkey for Thanksgiving. But other than that function, they can do so much more. They’re called “Smart” ovens mainly because of the presence of at least 5 independent heating elements that automatically adjust to the setting of your choice. This ensures that the cooking temperature is precisely distributed below and above the food “where it’s needed most.”

But although the BOV800XL and the BOV900BSS have several features in common, there are considerable differences that set them apart. Let’s take a look at them in this comparison report.

This comparison chart is a truly useful tool that you can use to easily spot where these toaster ovens are different. Scroll down slowly. See any?

Which one is bigger? Which one is heavier? At 33 pounds, the Smart Oven Air or Breville BOV900BSS is heavier by 11 pounds. It’s also bigger (width) by about 2 inches.

Both of these oven toasters have are equipped with an Element IQ function, which automatically adjusts the temperature of the heating elements to where it’s needed most.

The difference lies in the number of heating elements these toasters have. The BOV800XL has 5 quartz elements and the BOV900BSS has 6.

Both have an LCD screen to display the setting of your choice, but they differ in size. The BOV900BSS has a larger LCD screen by 1 inch.

Aside from that, the BOV800XL doesn’t have an interior ove light. Also, it’s not equipped with a PID temperature control feature.

Obviously, the BOV900BSS has more features than the BOV800XL, but it also comes with a hefty price tag. If budget isn’t a concern, get yourself a Breville BOV900BSS (or Smart Oven Air). You can do so much more with this toaster oven.

Where to Buy Breville BOV800XL and BOV900BSS